Saint Paul de Vence is a charming fortified village in South France, filled with art galleries, boutiques and street cafés. Located 30 km of Nice this little Provence village has conquered the hearts of tourists from around the world, St. Paul is famous essentially due to its past as a medieval town. Previously surrounded by the sea, Saint Paul de Vence now rises above the valley on a promontory, giving the appearance of a ship, behind it is the “Baous”: a rocky mount, which has been immortalised by many landscape artists, it offers one of the most spectacular views of this South of France region. St Paul de Vence is first and foremost a city of the arts. During the Middle Ages, the provençal town was known for its many artisans, including weavers, stone and woodcutters. This cultural heritage is still alive and well in St. Paul de Vence, and the town has developed a certain style of art over time.
Sort by:
HSUD0058-Les Castagniers
Add to favourites
Remove from favourites 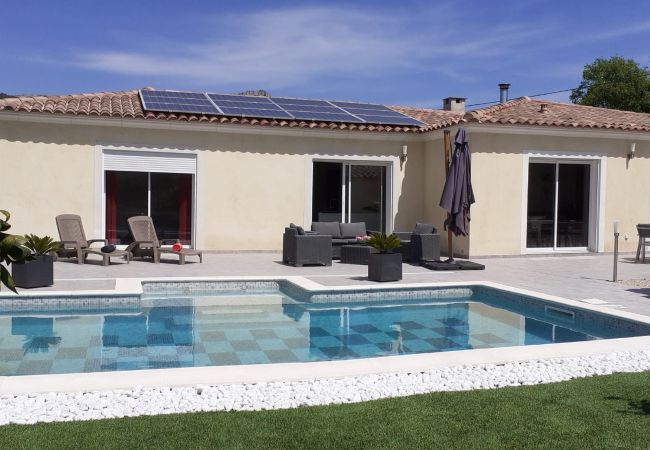