The principality of Monaco is located on the French Riviera, between Nice and Italy. Monaco is a country ruled by the House of Grimaldi since 1297, and has an international reputation for attracting the rich and famous. It is one of the most expensive holiday destinations in the south of France and along the French Mediterranean coast. The city of Monaco sits on a rocky promontory extending into the Mediterranean, known as Le Rocher (The Rock), and it is where the palace is located. Monte Carlo is the principal residential and resort area of Monaco, mostly famous for the ‘Monte Carlo Casino’ built by famous architect Charles Garnier in 1878, the Casino is one of the most breathtakingly beautiful structures in the world. Above all, Monaco is a destination for car racing lovers. Since 1929, the Monaco Grand Prix has been held annually in the streets of Monaco and is considered to be the one of the most prestigious car race in the world. For car race fans, the Monte Carlo Rally, held since 1911, is also a popular event not to miss. Considered to be one of the toughest and most prestigious automobile events, visitors flock by every year to watch the opening round of the Intercontinental Rally Challenge.
Sort by:
HSUD0028
Add to favourites
Remove from favourites 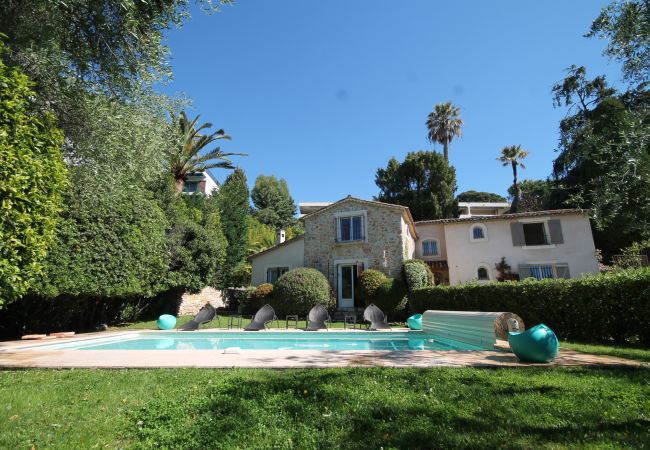 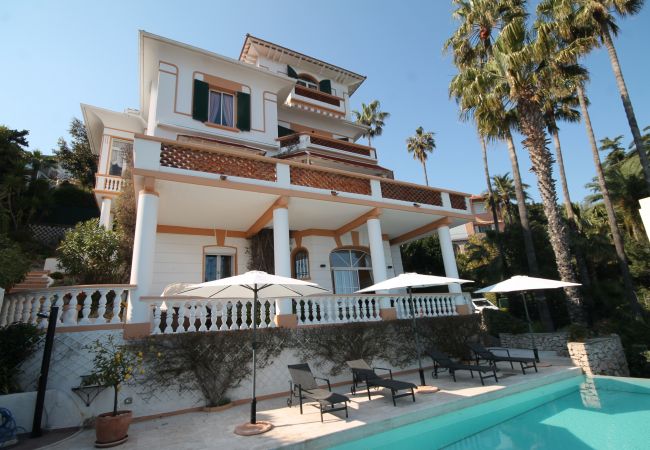 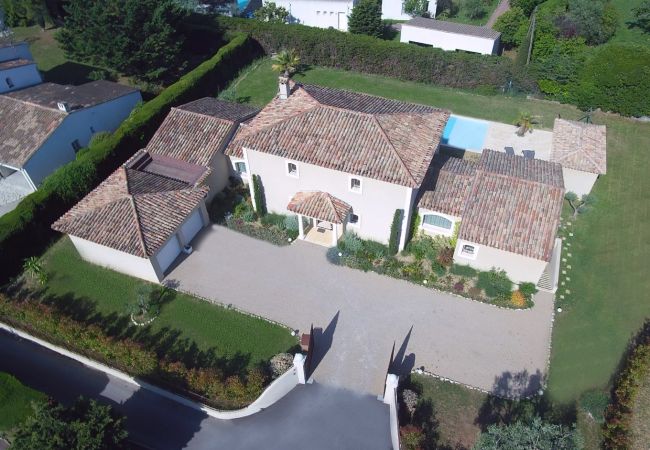 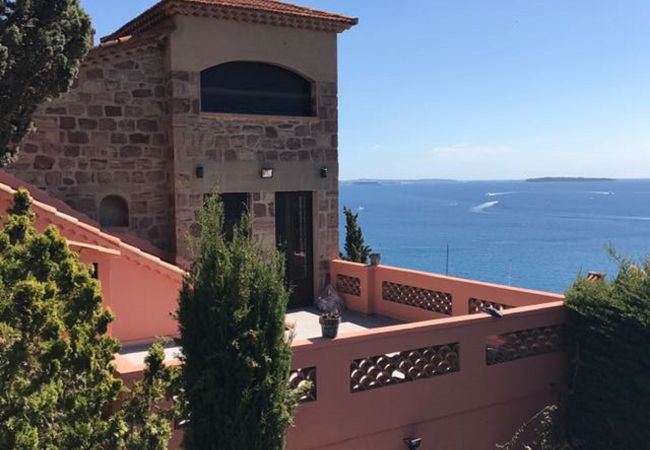 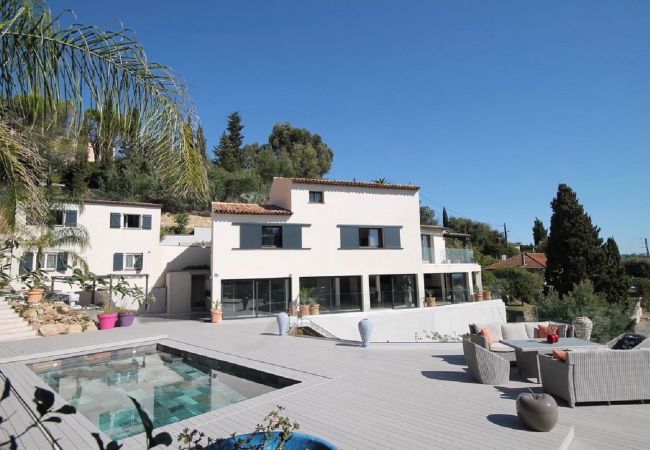 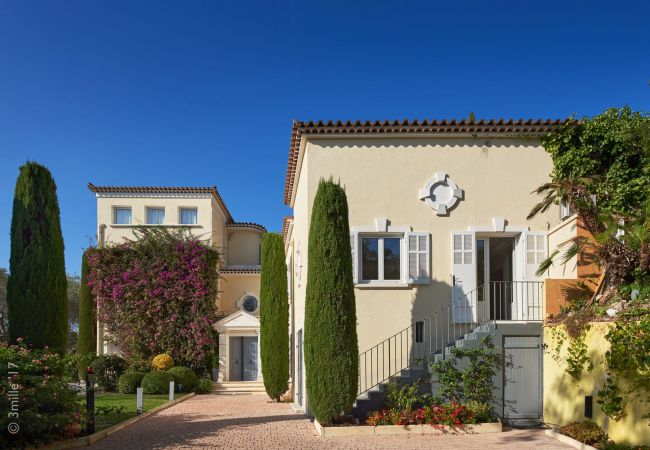 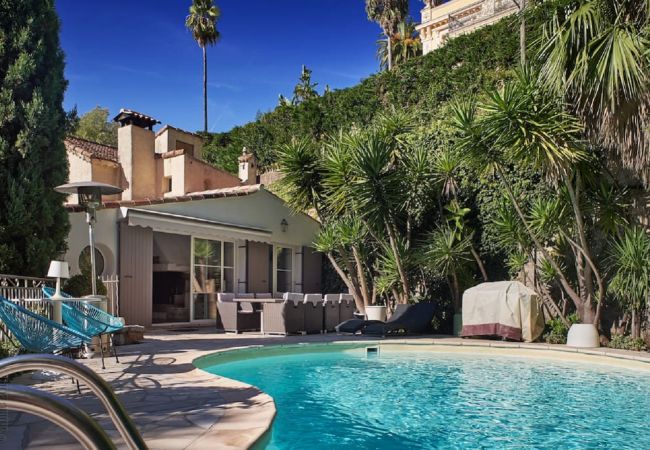 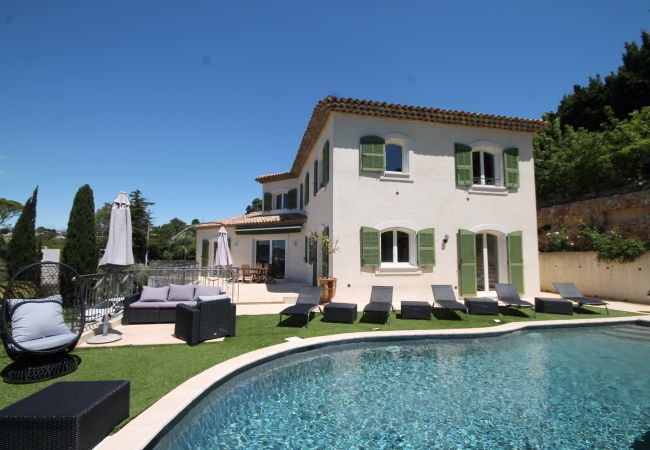